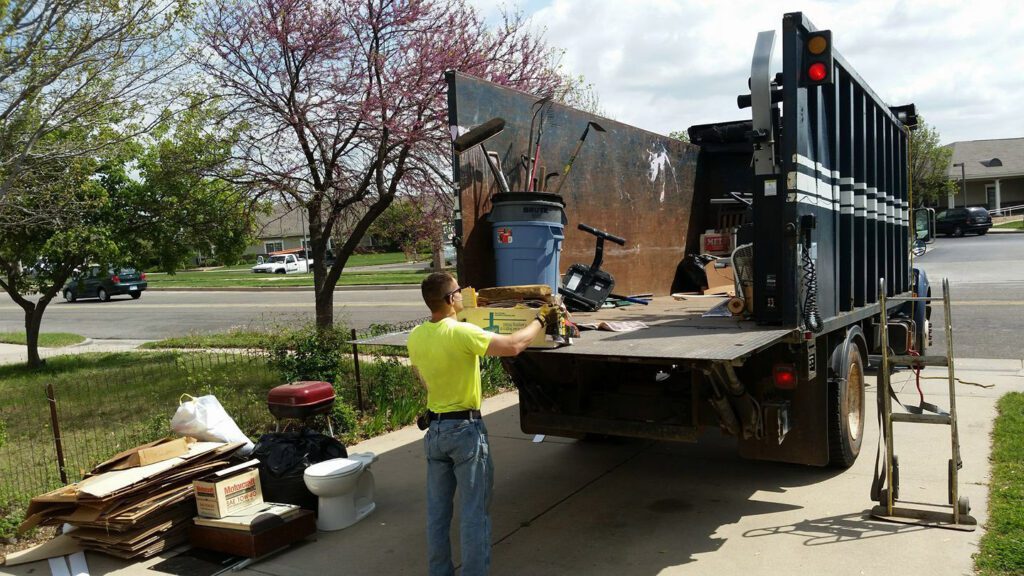 If you ever tried to remove your junk by yourself, you probably noticed that one of the worst parts isn’t the process itself, but having to get rid of it. Junk is like a plague, we want to kill it on in this case, disappear it as soon as possible. However, it isn’t as easy as most people think.

Removing the junk is quite tedious and annoying; it also requires a lot of work, but when it’s time to move it and finally get rid of it, we usually don’t know where do we have to take it. Well, if you think a bit about it, junk removal hauling isn’t easy if you have a lot of junk and you don’t know where to dispose of it. Looking at it from all angles, it’s quite complicated

Before you ask me where I hauled my junk, well, that’s a secret, but let’s just say it wasn’t a proper place and the transport I used to do it wasn’t the right one either. I just learned from my experience that I should leave it to a professional and company with the right tools and that it’s able to do the things without struggling too much.

Therefore, if you need to get rid of your junk, always employ a company that can do it for you, and that also includes junk removal hauling in the service. Most of the companies offer it or to be more specific, is included in the whole service. However, make sure it actually is. Sometimes, they will try to charge you for it because it wasn’t included, it is usually more expensive than a full package.

In a few words, employ a company that helps you to worry about nothing and can carry out all the process. From clearing to hauling your junk. If you want a company that can offer you all this, consider Dear Junk.

All you have to do is to visit our website or give us a call and we will ready to take care of your junk in every single way. If you have any need and you need us to assist, do not hesitate to reach out to us, and we shall respond with speed to help you out.