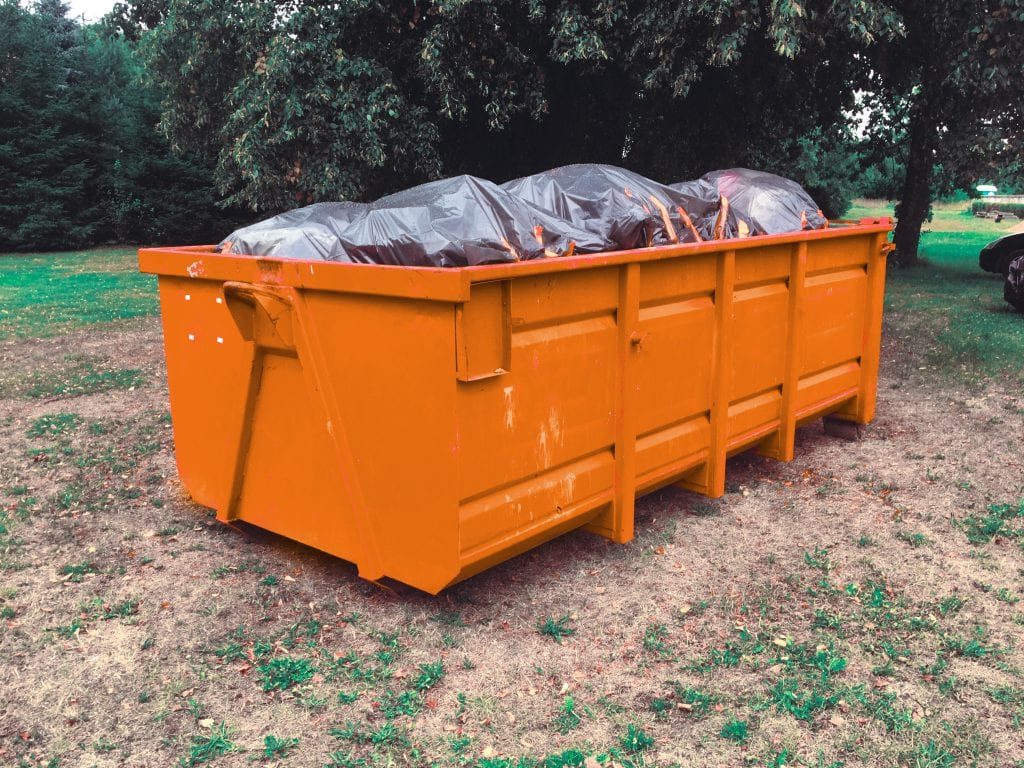 How Much Is A Dumpster Rental by Dear Junk?

Sometimes, we avoid buying something or stop ourselves from doing it even though we don’t really know how much it is, which is the main reason why we usually say “I shouldn’t buy it”. If there’s something I’ve learned after all these years is that you always have to ask first before making a decision.

Therefore, don’t assume you won’t be able to pay something until you ask how much it is. Why am I telling you this? Well, because if you’re planning to carry out a project that involves a lot of garbage, rubber, and junk, don’t think you won’t be able to rent a dumpster before even asking for it.

Many people who really need one for their projects, decide to use boxes or anything but a dumpster, to put their garbage inside and throw it whenever they get the chance. That’s not the best way to go and it doesn’t help the environment either. If you were thinking to do the same, let me stop you there.

If you need a dumpster for whatever reason, just go and rent it. Unlike what most people think, it is quite cheap and affordable. The reason why people decide to use boxes or something else is that they usually don’t ask for the price of a dumpster. You don’t need to buy it, just rent it, as I mentioned before.

Now, if you ask me directly how much is a dumpster rental, I can’t give you a fixed price. The cost of a dumpster varies depending on its size. Of course, the more days you also keep it on your property, the more you will have to pay. However, there’s always a fixed price per day once you decide which dumpster you will rent and need in your property. The company from where you rent also influences the price since there’s always a company more expensive or cheaper than the other.

For renting a dumpster, consider Dear Junk. We have the best prices and our dumpsters are of high quality. You will surely find the right one for your project. You’re welcome to request a free quotation now. If you have any need and you need us to assist, do not hesitate to reach out to us, and we shall respond with speed to help you out.