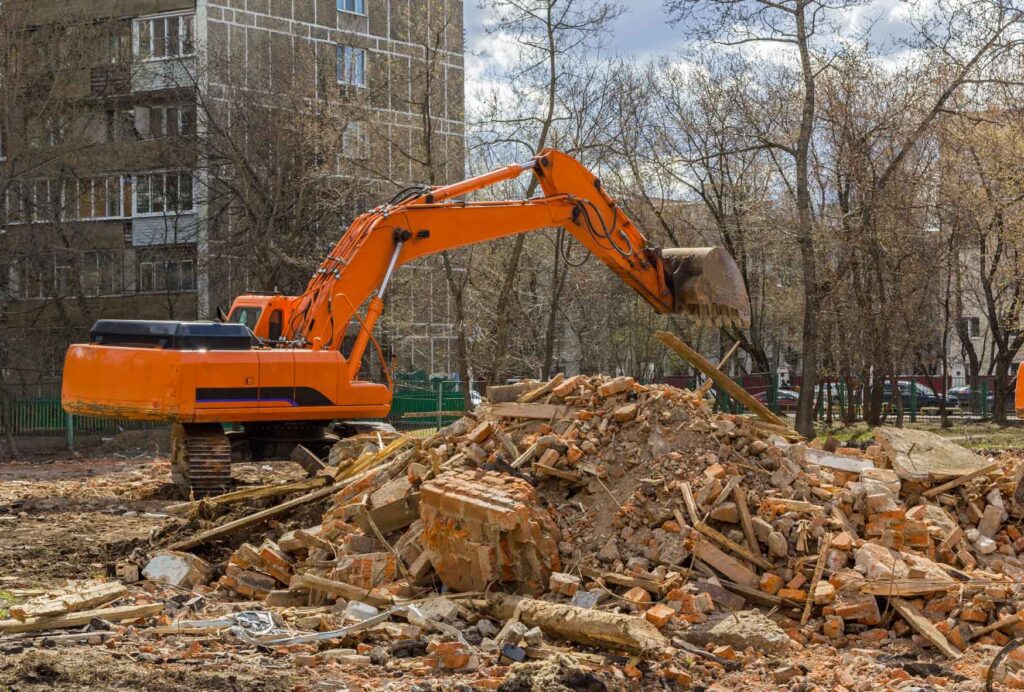 Ah! One of the most annoying parts, when there’s construction going on: getting, rid of all the waste from the construction. If you ask me what I would hate to do the most if I was someone working in this area, it will 100% be this task.

Disposing of all the waste that the construction produced it’s a hard task that requires a lot of time. The right thing to do is to throw the waste of the day at the end of it or when the working day finishes, in a dumpster or container that can be hauled away in the future or when the construction finishes.

However, sometimes, there isn’t enough time to pick up all the waste and remove it from several areas. The result of this is that, at the end of the project, there’s a lot of construction waste to remove and you can be sure that it will take a lot of work.

Most of the time, if you employ a company that will be in charge of the construction, you shouldn’t worry about this, but sometimes we decide to carry out this project by ourselves, especially if it isn’t a big one or it’s inside of our capabilities. What we don’t have in mind at that moment is that there’s going to be a lot of waste to dispose of when we finish. It is going to be hard to do it yourself if you don’t have a dumpster to throw the waste or a container where you can store it until the disposal, but let’s be honest, removing it is a pain already.

Therefore, if you don’t want to do it yourself and you need help with this task, make sure to employ a company that offers construction waste removal services. It will save you a lot of time, effort, and money. Just make sure that the company you employ guarantees you the best results and there’s not going to be anything left behind.

Our company Dear Junk can promise you this and much more. We will take care of your construction waste and you won’t see anything that doesn’t belong to the place once we finish.

Contact us and we will carry out this task for you. If you have any need and you need us to assist, do not hesitate to reach out to us, and we shall respond with speed to help you out.